Reflective display of Etulipa, one of the winners of the Top 10 startups to Watch 2016

On Thursday July 21st, 2016, 10 startups from Eindhoven have been honored with the Gerard and Anton Award 2016. The jury of the awards thinks these ten have all it takes to follow the footsteps of Gerard and Anton Philips who, 125 years ago, formed the first truly successful startup in the region.

With this new name for the Startups-to-Watch, E52 and the High Tech Campus wanted to express respect to the city’s heritage and to the very first Eindhoven startup that ultimately became a giant success. Gerard and Anton Philips are an example for every startup in 2016.

The jury made their choice because these are startups that will show remarkable progress in the coming 12 months. It could be that they will morph into a scale-up, or get bought by a big corporation seeking access to a new market. Anyway, they will change our lives with their technology. 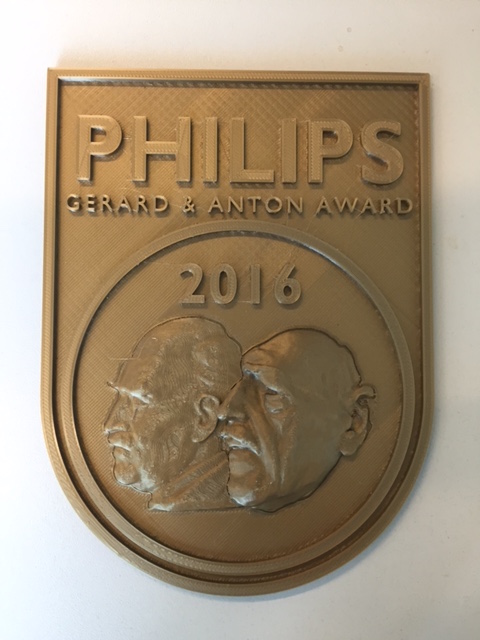 Jury rapport on Etulipa: Thanks to Philips, Eindhoven is a breeding place for display technology. This spinout takes displays to a higher level, functioning with low energy and it takes away the need for light polluting billboards.

Toggle Sliding Bar Area
Do NOT follow this link or you will be banned from the site!